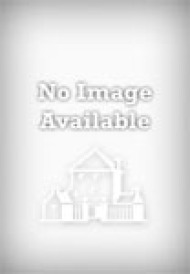 Did you know that book publishers operate on a two-season year? Publishers organize their product line into two batches, a fall/winter batch and a spring/summer batch. At least, that was my experience working for Princeton University Press, and Random House seems to be doing the same.

The books are written, contracted, prepared, and manufactured all year, of course, but the sales and marketing people focus on a discrete number of new books grouped together by season.

Traditionally, it seems there were three publishing seasons (spring, fall and winter). Times are changing, though, and some now argue that having seasons at all doesn’t make any sense.

I don’t know what they will look like yet, but next season’s Ruth Chew titles will be The Witch at the Window, The Would-Be Witch, and Three Shrinking Tales (Do-It-Yourself Magic, Earthstar Magic, and Mostly Magic).