will be released in hardcover, paperback and ebook versions on August 25, 2015. The ebook Three Shrinking Tales

, which will be released April 28, 2015, contains Do-It-Yourself Magic, Earthstar Magic, and Mostly Magic.

The release of The Wednesday Witch is particularly exciting: it was Ruth Chew’s first story! 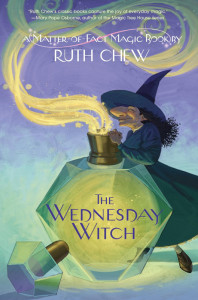 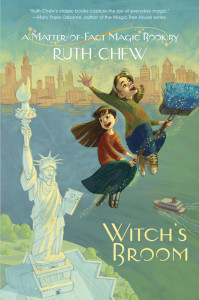 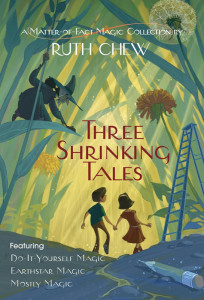 , which is available for preorder and will be released August 25, 2015, contains Last Chance for Magic, Magic of the Black Mirror, and Summer Magic. I don’t yet know what its cover will look like, though!